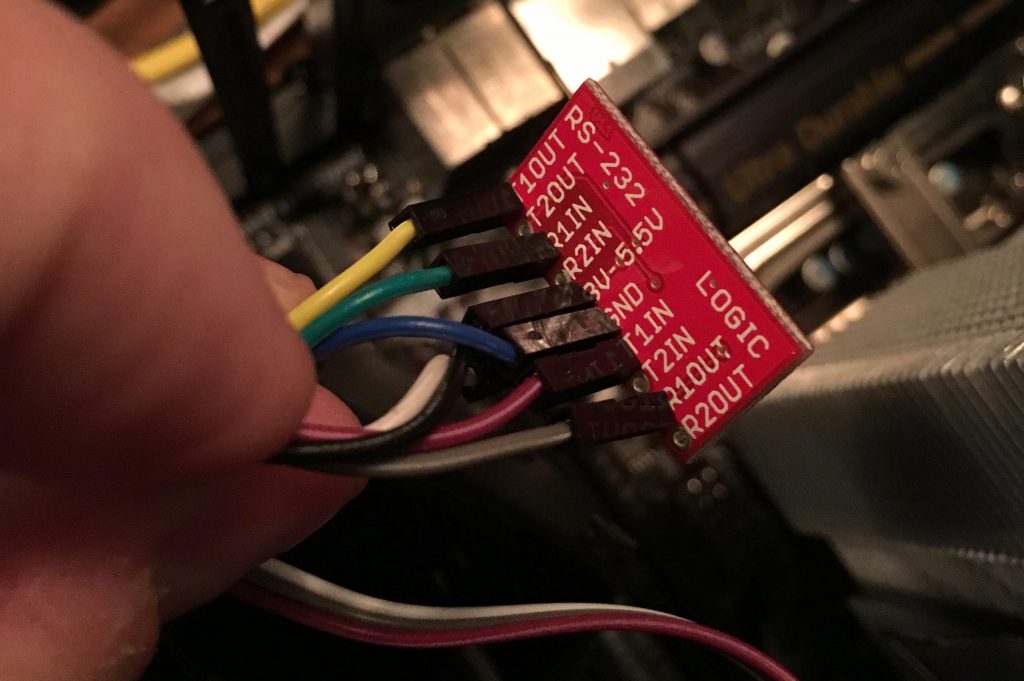 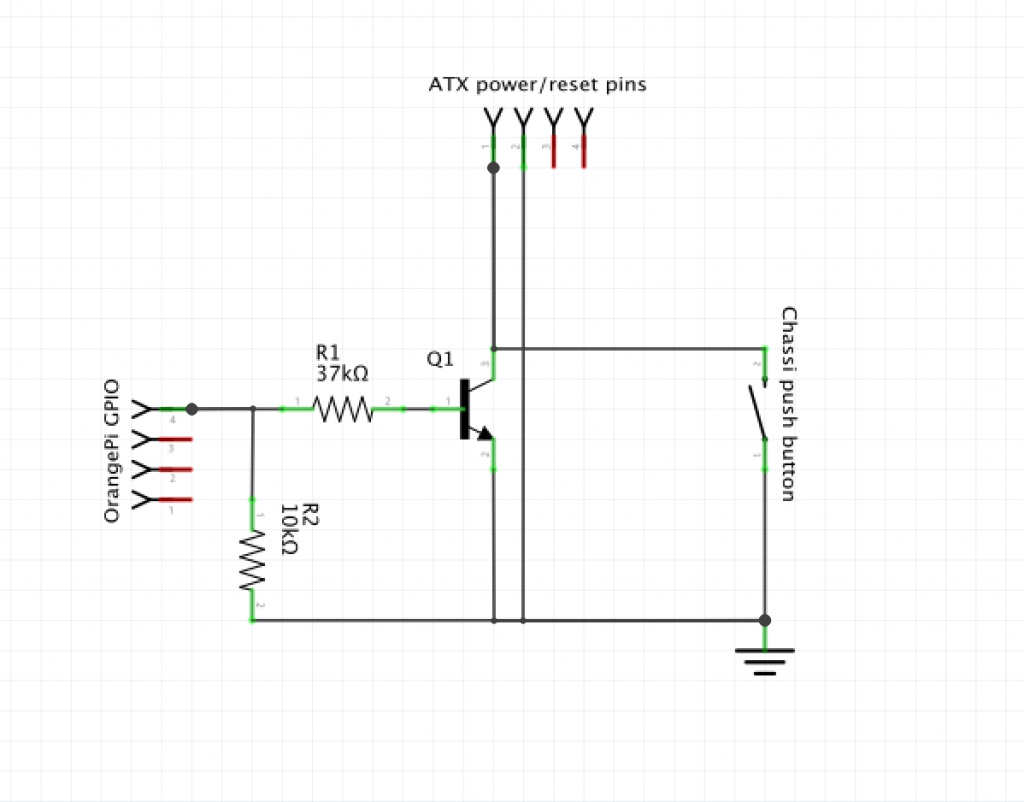 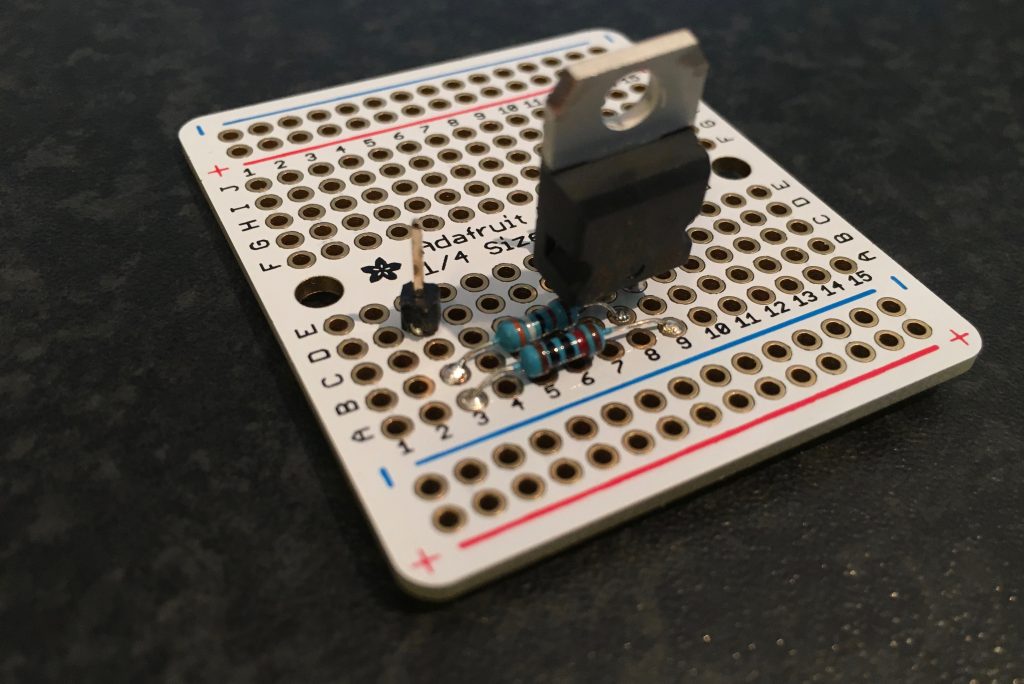 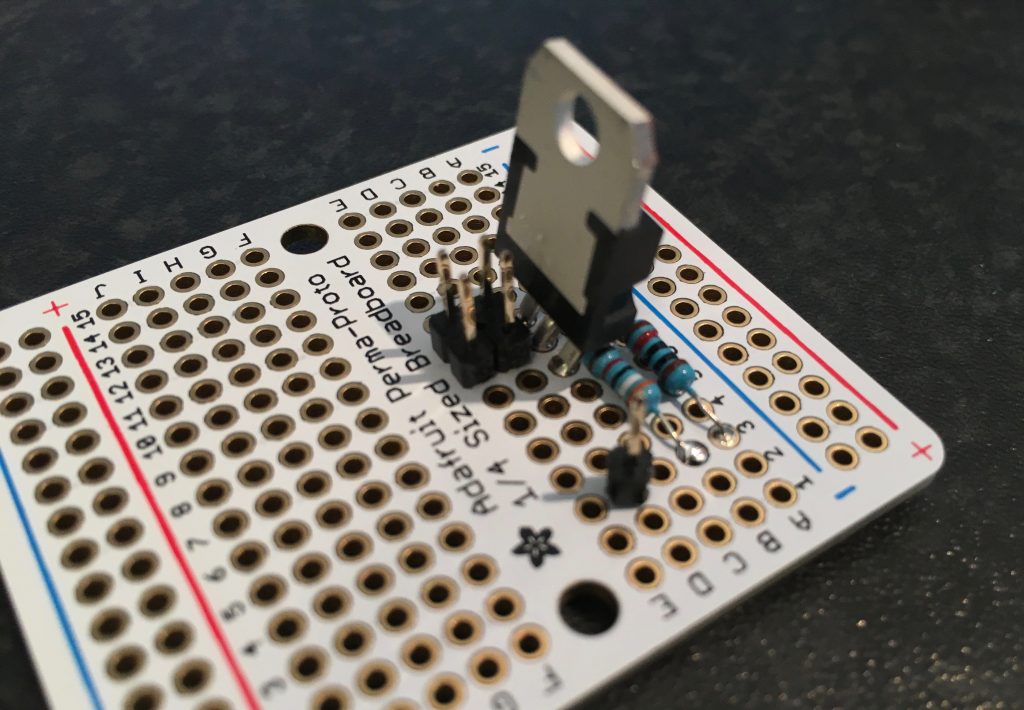 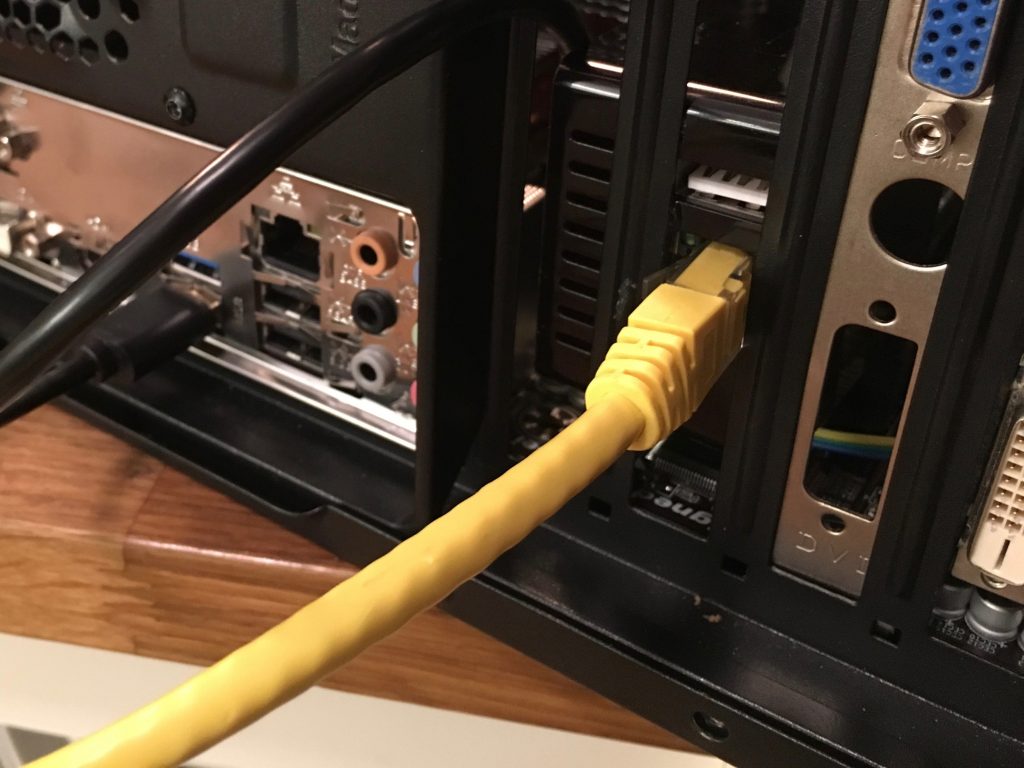 Background
Sometimes I do stupid stuff like editing my firewall rules at home from a remote location and get myself locked out. Sometimes my internet connection is just broken for one reason or the other, this is when you need a out of band channel to your network. You can buy pretty expensive integrated hardware for this with 3G connection and serial consoles and so on, but since this is a project for my home network i decided to build something using a raspberry pi.

Prerequisites
To get this project going I wanted to have a raspberry pi, some sort of wireless connectivity and a serial console to my router.

So I got a Raspberry Pi 2B, this pretty neat case, a old Huawei E1752 from ebay and finally a Linocell Powerbank as a battery backup. For the actual mobile data I got a pre paid SIM card from Telia and got a few GB of data. 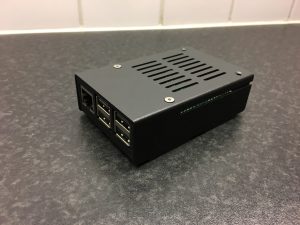 Physical setup and operating system
This setup is very basic and I just put the Pi inside the case and installed FreeBSD using the official image from freebsd.org. I draw power from the powerbank to the pi, and the powerbank is permanently hooked up to power, this way it will run for maybe an hour or so in the event of a power failure.

3G configuration
The reason i got the pretty old E1752 was because it was dirt cheap and also I was absolutley positive it was supported by the u3g driver in FreeBSD.

It is very easy to set up actually, you just put in into a USB port of your Pi and it shows up as three serial interfaces (and maybe some storage device). The first thing you should do is to put the modem in “modem only” mode by sending some AT-codes

Then its time to get nostalgic! edit the /etc/ppp/ppp.conf. This was the first time for me since 1998 or something. Of course you will need to figure out some stuff about your 3G provider and make changes accordingly

then just test the connection by running “service ppp onestart”

Serial console
My router is located in a small patch cupboard and there was little room for another machine there, so I had to put my OOBM-server somewhere else in my apartment. Luckily I have RJ45 jacks everywhere that are patched to that cupboard so I could very easily run the serial console over the existing CAT6 cables. On the router side I just use a reglar serial cable with DB9 female on one side and a RJ45 male on the other side. On the OOBM-server side I have a simple USB-serial converter followed by a DB9 female to RJ45 female converter. The USB-serial converter shows up in FreeBSD as a regular serial interface like /dev/cuaU0. 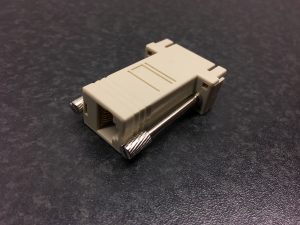 Out Of Band functionality
Lets put everything together. The first thing i needed to figure out was how to enable the 3g connection remote, but this was pretty simple because the modem can receive sms messages. So I just send some magic/secret sms to the modem that tells it to connect.

To put everything together I wrote a small python script that runs every few minutes and checks for valid sms messages on the modem and if it finds such message fires up the PPP connection and then the ssh connection. I will spare you the hazzle of reading my ugly code but here is some pseudo code describing what it does:

I have omitted the error handling in the pseudo code but I ensure you that the actual script have some.. 😉

When the connection is up and running its a simple task to just ssh to remote_server at port 31337 and then login to the OOBM server. From there you can do further ssh connection from the inside of your network or just use the serial console to talk to the router. 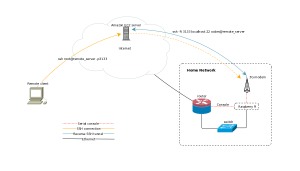 Here is the server installed at its current location 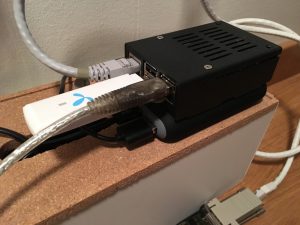